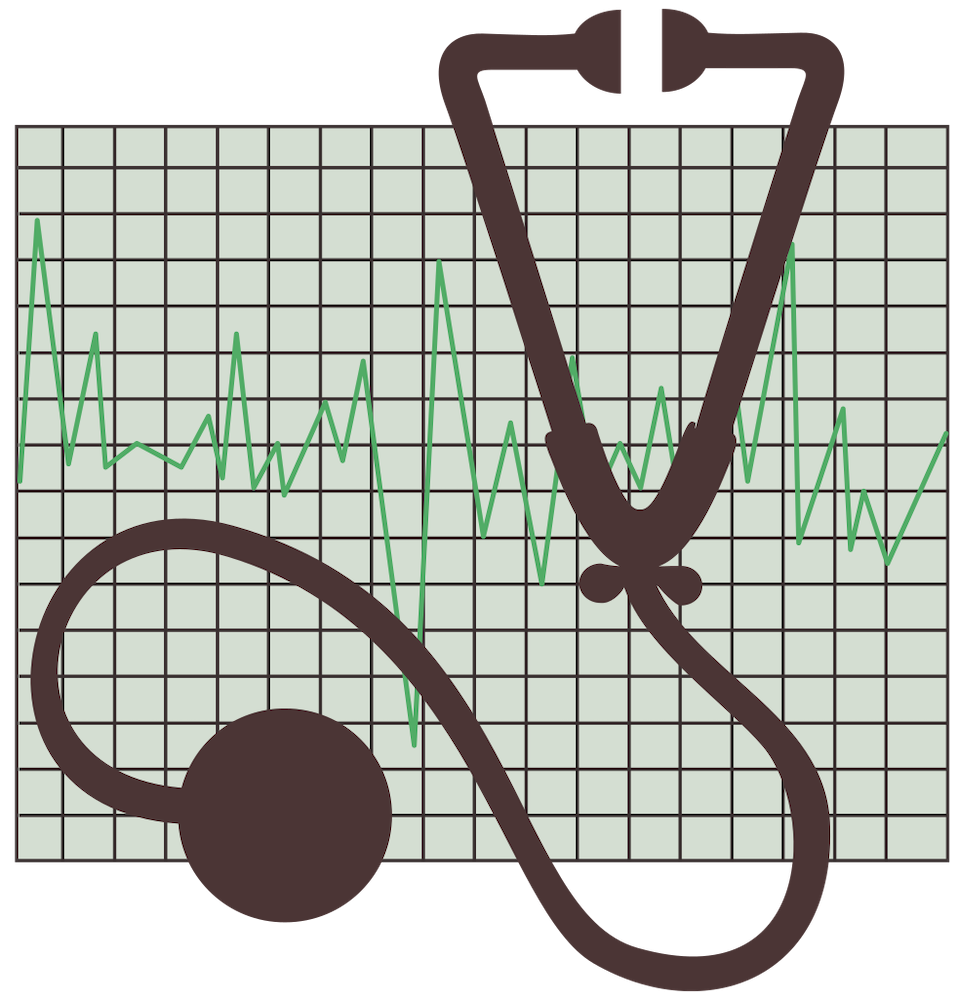 In April, the Alliance for Continuing Education in the Health Professions (ACEhp) began a weekly series of webinars called "CPD Pulse Points." In each session, Chitra Subramanian, current ACEhp president, has a conversation with a guest about a topic relevant to healthcare continuing professional development (CPD) today. Access is free for ACEhp members. Non-members can attend the live sessions for $5 or purchase a recording for $25. Each session is recorded and made available for learners who are unable to attend the live meeting, so if any of the sessions sound interesting to you, they are available for viewing in full.

As this series has continued, the topics for each month have become less specifically related, so the sessions held in September don't have a unifying theme beyond healthcare CPD. There were three sessions held in September as this series took the week of Labor Day off. One session was a case study from the Cleveland Clinic's CE program (9/17), and one was a great session on instructional design for online learning (9/24), but it was the first session on anti-racism that led to a discussion that could have continued for hours (9/10).

As part of my MPH, I worked on designing CPD to reduce the disparity in infant mortality rates between white families and black families where I live in Kalamazoo County. My job was to design a CPD curriculum. And it was frustrating because, as we all know, CPD is not something that we can do alone. It requires a team. So while I could say that the first course needed to be on the role of racism in creating an inequitable healthcare system that leads to higher rates of infant mortality, I was not the entire committee, and they chose to start with the much easier topic of the role of cannabis in pregnancy outcomes. Important for reducing infant mortality rates? Sure. A way to address the problems that underly our healthcare system? Not so much.

As I listened to last month's conversation about antiracism in healthcare CPD, I kept thinking about that project and that curriculum and how it had so much potential. I no longer work with that organization, so I'm not sure if they ever used any of the modules I designed. I know that the rest of the committee cares deeply about the systemic problems shown by infant mortality rates in our community. Their hearts are in the right place. But this is an excellent example of how we may have the best of intentions and yet find ourselves unable to enact change where it is needed. I try to give you all of the highlights in these posts because I know that you might not be able to purchase a $25 recording, but if there is just one that you do choose to buy, I strongly recommend this one. The slides simply do not capture the discussion.

But, as I noted, this is not the only session, so here are some key takeaways from the entire month.

The following are the sessions held in September.

Beth Banner is a freelance accreditation specialist with more than 15 years’ experience in the field of healthcare continuing education.  She holds a Masters of Public Health (MPH) and is a Certified Healthcare Continuing Education Professional (CHCP).  She is the owner of Banner Continuing Education Solutions LLC.

Stay up to date on accreditation news and best practices!