Learning from the 2021 Alliance Learning Labs 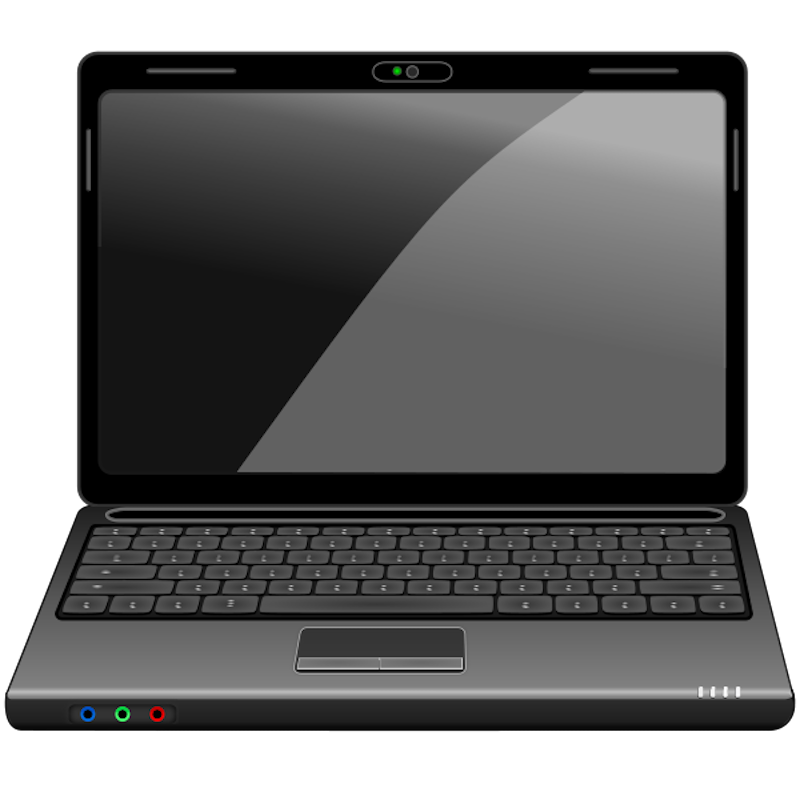 We were still early in the pandemic when it became clear that the Alliance for Continuing Education in the Health Professions (ACEhp) Annual Conference would not be able to be held in its typical in-person format. The conference is held every January, and there was simply no way enough people would be vaccinated to make it safe for a few thousand people to travel and gather in ballrooms and breakout rooms. The decision was made to not just go online, but to completely restructure how the conference would work in 2021. Instead of an intensive four days in person, the conference was rebranded as the Alliance Experience and consists of three segments. The Virtual Alliance Annual Conference was held in January and is now available on-demand. The second component, the Alliance Learning Labs, wrapped up in April. July will bring the Alliance Connect, when attendees will finally, hopefully, be able to meet in person.

This is a format that I was looking forward to. I wrote about the live (now on-demand) conference shortly after it concluded. It was the sort of content that I've come to expect from Alliance Annual Meetings. The only big difference was that it was online, and it is that fact that means there is no reason for the educational experience to be confined to the week of the conference. That is where the Learning Labs come in.

When I registered for the conference, the Learning Labs were promoted as an extension of the Conference, and, I suppose, that is what they were. Three Learning Labs were held, and each was an extension of one of the presentations given live in January. It was disappointing. The Labs were only an hour long, so each session was primarily a rehash of what had been presented in January. Little time was available to expand on the topic.

I do believe, though, that this is a good format for taking an annual conference online, and it is a format that we should consider adopting as fully online conferences move back into a hybrid world. If a conference is already partly online, it makes sense to extend the learning experience through some sort of online component in the months after the conference has ended. We should be designing education that is longitudinal in nature, and this is a perfect format to use.

Beth Banner, MPH, CHCP, is a freelance accreditation specialist with more than 15 years’ experience in the field of healthcare continuing education.  She holds a Masters of Public Health (MPH) and is a Certified Healthcare Continuing Education Professional (CHCP).  She is the owner of Banner Continuing Education Solutions LLC.

Notes From the 2022 Alliance Annual Conference

Stay up to date on accreditation news and best practices!